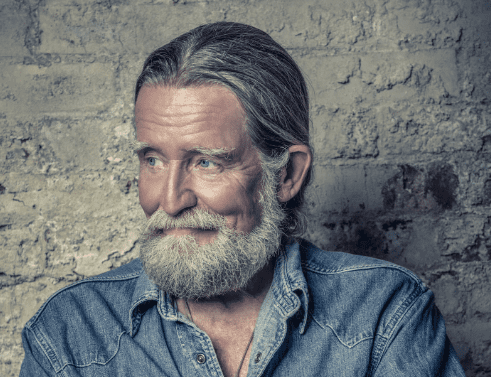 Matrimony, The Bone House of Love
Money/ Soul/ Desire, Grief,/Dying, Elderhood.
They were stations of the cross, episodes on the way to a book about Matrimony/Patrimony/Ceremony. This event will begin to wonder about some of what has come from this errancy, this pilgrimage.
“We have a kind of phantom institution called matrimony. It isn’t a word that’s used very much. Matrimony is not marriage. Nor is it relationship. And there’s no parallel condition that any of us are ushered into called patrimony. On the surface of it, not very inclusive. It is the event that is supposed to make marriage out of love (and out of other things, not all of them noble). Matrimony is supposed to make people married, to give their strengths and longings and dreams a place to appear in the world. It is in every sense of the word a ceremony, a conjuring act, an event of wizardry that must craft something that is not there otherwise. It is there to deepen, animate and humanize the corner of the world it happens in. Matrimony is among us to change the world. It is as old a craft as we have. It is emphatically not a celebration, a confirmation of the feelings two people have for each other. In our time, though, that is almost exclusively what it has become. Where it is done at all, matrimony has generally become a government sanctioned recreation of another nuclear family. And it is taking place in a hard, dangerous and endangered world. It’s more than clear: Matrimony is not shelter from the storm. The statistics tell us that matrimony has become another storm. And nobody goes to a wedding to change the world, or to be changed by it. Maybe they go now to circle the wagons, make a safe space, in spite of the world. So this is an event on behalf of the person-making, world restoring ritual called matrimony.
You can listen to chapter 2 of Stephens book "A Generation's Worth" on Matrimony here: Matrimony, the bonehouse of love
See upcoming guest teachers and classes at https://leahlamb.com/upcoming-classes/ 20 Prompts to Ignite Your Creativity

With Stephen Jenkinson - Thursday, September 22, 2022 @11am -1pm PST
Culture activist, worker, author ~ Stephen teaches internationally and is the creator and principal instructor of the Orphan Wisdom School, co-founded the school with his wife Nathalie Roy in 2010, convening semi-annually in Deacon, Ontario, and in northern Europe. He has Master’s degrees from Harvard University (Theology) and the University of Toronto (Social Work). Apprenticed to a master storyteller when a young man, he has worked extensively with dying people and their families, is former programme director in a major Canadian hospital, former assistant professor in a prominent Canadian medical school. He is also a sculptor, traditional canoe builder whose house won a Governor General’s Award for architecture.

All prices in USD